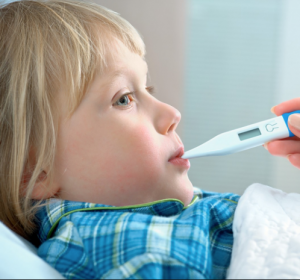 Children with long-standing illnesses who are deficient in vitamin D are more likely to be ill for longer and experience more severe symptoms, according to the findings of two studies recently published in Pediatrics.

The first study screened 511 children admitted to the paediatric intensive care unit (PICU) over a period of 12 months.

Of these children, 40% were found to be deficient in vitamin D.

In the second study, data from 326 ill children and teenagers was analysed. Almost 70% of the children admitted to the PICU in this group were vitamin D deficient.