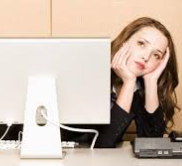 Almost half of all Australians working indoors will come out of the winter months lacking in vitamin D, a study has found.

A survey of Sydney office workers, presented at the Dietitians Association of Australia conference in Adelaide on the 26th of May, 2011, found 42 per cent were deficient in the vitamin at the end of winter.

Meanwhile, a whopping one in three had low levels over summer.

“We suspected lifestyle makes a difference to vitamin D, especially working indoors, but we hadn’t expected that we’d have this much of a problem,” researcher Professor Rebecca Mason told AAP.

The University of Sydney expert admitted the sample size of about 100 people was small, but said it was the first Australian study to look at how vitamin D levels linked to working indoors.

As the cooler months take hold, Professor Mason stressed the importance of getting out of the office and soaking up some sunlight as we know the skin absorbs energetic rays from the sun and converts them into vitamin D.

“Try and get out in the sun in the middle of the day in winter… with as much skin exposed as you can,” she said, but warned the same rays can cause damage.

Professor Mason recommended 10 minutes of sunshine mid-morning or afternoon every day during the summer and upping it to 30 minutes around midday during winter.

The assessment, funded by Nestle, was extensive and the results were a “revelation”, she said. 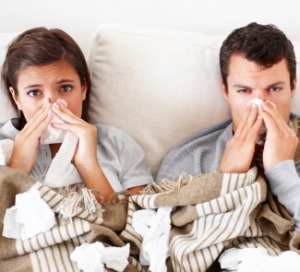 Vitamin D deficiency is becoming an epidemic – there is no doubt about that.

If you work indoors you are at an even greater risk of deficiency and considering the ever growing list of benefits of vitamin D, it is so important to get your levels checked, and supplement if necessary.

The lowest levels of vitamin D were measured in people with very dark skin – 90 per cent were deficient by the end of winter.

This is because the pigment that makes their skin dark – melanin – absorbs the UVB rays, rather than the compound that converts them into vitamin D.

Those with very fair skin also tended to be lacking – a recent UK study put this down to the fact that they’re more likely to avoid the sun because of its potential harm.