Hide More Links
Emed > News > The Diet Pill Dilemma – Is It Worth The Risk?

The Diet Pill Dilemma – Is It Worth The Risk?

After years of downing meat pies, snags and schooners, we finally did it – we officially became the fattest nation in the world.

It reported 26 per cent of adult Australians – almost four million people – are obese.

If you include those who fall into the overweight category, that figure jumps to nine million. No wonder we are turning to pharmaceutical help.

The Australian weight loss industry is now worth millions. It is estimated that in 2010-11, Australians spent $789.6 million in an effort to slim down.

It seems the fatter we get, the easier it is to get sucked into trying the latest weight loss fad.

We’ve all seen the ads – you know, the ones that say “I lost eight kilograms with this product” or “Yes! I want my body to absorb less fat!”

They can be pretty convincing, especially when supported by “scientific evidence” and amazing “testimonials”, complete with before and after shots.

You will typically find that weight loss pills are designed to be used in conjunction with an energy-controlled diet and exercise. But wasn’t that what we were trying to avoid in the first place?

The truth of the matter is these products may or may not assist with weight loss, but, whatever their impact, it seems that we can’t escape the hard yards.

Slimming pills can be loosely divided into three groups.

Sure rapid weight loss can be achieved but at which cost? Alarming side effects range from severe abdominal pain, mania, haemorrhaging and even death.

Lets have a closer look at the 3 most popular and harmful choices on the market.

Reductil is an appetite suppressant and the main ingredient sibutramine hydrochloride, inhibits the reabsorption of the neurotransmitters noradrenaline, serotonin and dopamine in the brain.

Because of its effects on the brain, Reductil was manufactured as an antidepressant in the category of a serotonin-norepinephrine-dopamine reuptake inhibitor (SNDRI).

The drug failed as an antidepressant, however users reported substantial weight loss. As a result the manufacturers decided to market it as a weight loss pill.

Reductil has been shown to enhance the experience of satisfaction after eating and increase energy overall expenditure by enhancing the resting metabolic rate.

No long term studies have been done on this medication and disturbing side effects like mania, depression, suicidal ideation are commonly reported.

An amphetamine like high is also reported and is often used in nightclubs as a substitute for speed. Addiction is quite common, with amphetamine like withdrawal symptoms being quite severe.

It may not be surprising that Reductil has now been banned in over 90 countries but is still happily prescribed here in Australia.

Orlistat (Xenical) is a popular over the counter weight loss pill.

Xenical helps to reduce the amount of fat absorbed by your body from the food that you eat. It belongs to a group of medicines called ‘lipase inhibitors’.

Lipases are enzymes in your body that play an important role in the digestion of dietary fat. When taken with a meal, Xenical interferes with the actions of these enzymes, reducing the amount of fat that is digested from your food by up to 30%.

This medication also blocks fat-soluble vitamins including vitamins A, E and K. Long term use of this medication can lead to deficiencies of these key nutrients so a higher intake should be recommended (but usually isn’t).

While taking Xenical, you are required to follow a calorie-controlled diet that contains no more than 30% of calories from fat. A diet any higher in fat results in some quite unsightly side effects.

Not to worry though, Roche, the manufacturer of Xenical, advises that these ‘mild side effects’ will slowly reduce in frequency as long as the pills are continued to be taken.

One of the oldest diet pills on the market, phentermine (Duromine’s active ingredient) works by directly affecting the area of the brain that controls your appetite, making you feel less hungry.

This type of weight loss pill is another which is derived from amphetamines. Phentermine has the potential to over stimulate the nervous system and for this reason, Duromine addiction is very common.

Users often feel constantly jittery and wired which can negatively impact on the sleep cycle and add stress to personal relationships.

The Therapeutic Goods Association (TGA) has recorded 43 adverse event notifications since 2005, including a fatal cardiac arrest in 2011 listing Duromine as a suspected cause. 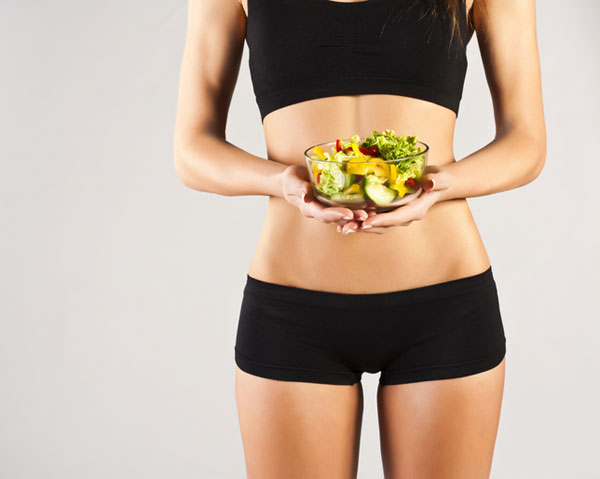 These pills may seem like a quick fix to look good on the beach this summer but the hidden dangers can’t be ignored.

Lets be realistic, being so stimulated that you can’t sleep, uncontrollable bowels and feeling like your heart is going to beat out of your chest is no way to achieve happiness and self confidence.

Short term results will be achieved on these stimulating weight loss pills but sustainable weight loss is impossible.

Weight loss needs to be tackled from many areas in your life and won’t be fixed by popping a couple of pills and does not happen overnight.

Studies has shown that achieving a healthy weight is far more successful when you are under the guidance of a trained practitioner.

Speaking to a qualified Emed Naturopath, Dietition or nutritionist should is the first step as they can assess which areas of your health, diet and lifestyle need to be worked on.

This may also include some pathology tests to rule our conditions that may be preventing you from losing weight.

It’s time to skip the guess work and start improving your health with individualised health and lifestyle recommendations based on your results.