Oh No Oregano! We’ve Been Lied To!

Outrage spread across Australia last week when it was revealed that our most popular oregano brands only contained between 11% – 50% dried oregano herb.

The rest being made up of olive and sumac leaves, cheap substitutes which look very similar to oregano.

The shock results have prompted an Australian Competition and Consumer Commission probe, and calls for other imported herbs and spices checks.

Choice’s Tom Godfrey said seven of 12 individual samples bought from supermarkets, grocers and delis in Melbourne, Sydney and Perth, and analysed by a world-renowned Irish lab, were adulterated. 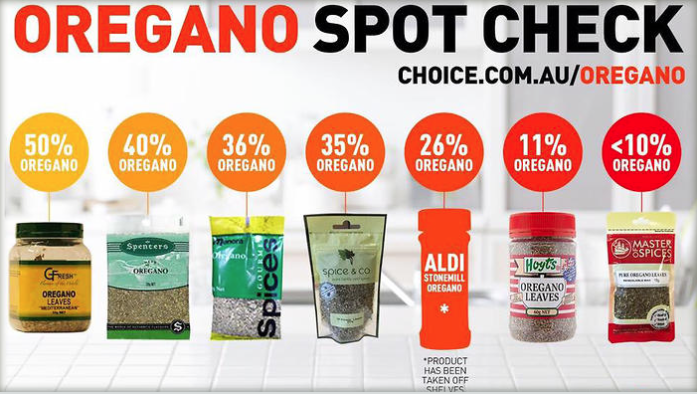 Brands that failed the test 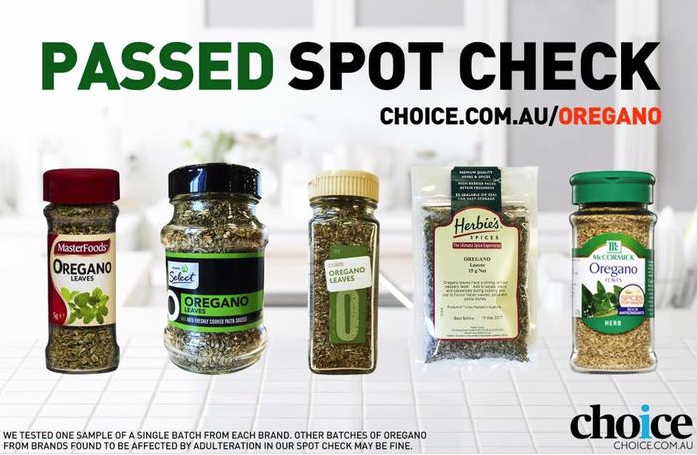 Brands that passed the test.

The brands of oregano Choice tested represent more than 80% of the brand share (value) in the herbs and spices product category, according to Retail World. They were:

The full Choice report can be located here – Does Your Spice Rack Contain Fake Oregano?

This is not the first time well known brands have told a couple of white lies regarding the amounts of true ingredients in their products.

Back in 2004 a couple of high school girls from New Zealand found that there was little to no trace of vitamin C in well known Ribera drink.

Given Ribena’s advertising claims that “the blackcurrants in Ribena have four times the vitamin C of oranges”, the world was astonished and the manufacturers GlaxoSmithKline were fined $US163,400.

In 2010 Coke had a class action lawsuit brought against it because it came to light that Vitaminwater contains such a small amount of vitamins and such a large amount of sugar that is actually just as bad for you as drinking soft drink. 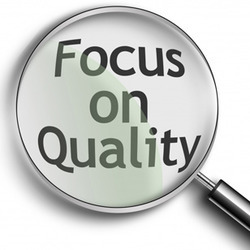 Its always important to choose quality ingredients when it comes to any herbal product.

As the oregano industry has been shown to be unregulated and untested, the herbal medicine industry is often flooded with poor quality herbal products.

Herbal supplements which aren’t manufactured in Australia are often not standardised which means they cannot guarantee that the herbs contain certain levels of active constituents and there fore, can’t guarantee they will produce therapeutic results.

Unregulated herbal medicines can also be high in heavy metals, pesticides and other contaminants.

By utilising Practitioner Only ranges, we can be assured that the ingredients and formulas have all undergone stringent regulatory and safety processes under the governing body in Australia; the TGA.

This is why Emed Practitioners only recommend Practitioner Only herbal medicine products, which are batch tested too ensure quality standards are met and therapeutic outcomes are guaranteed.