Prescription Painkillers Closing in on Heroin as Overdose Killer

There is nothing benign about prescription pain killers!

In the foreseeable future, prescription painkillers such as oxycodone will overtake heroin as Australias number one opioid drug killer.

In the wake of Overdose Awareness Day (31st August) the National Coronial Information System (NCIS) has released a report (August 2014) that provides a snapshot on opioid related deaths in Australia.

This report summarised mortality data from Coroners in all Australian States, Territories and New Zealand. Key findings were that an opioid drug was found to have made a primary contribution to death in 4,102 fatalities reported to an Australian Coroner across a 5 year period (2007-2011). This equates to an average of over 820 deaths each year!

Oxycodone (trading under the names  OxyContin, Endone and Oxynorm), methadone and codeine-containing products were most commonly identified in deaths involving multiple opioid drugs.

Combinations of methadone/heroin, codeine/oxycodone and codeine/tramadol were frequently noted, as was morphine (with or without codeine) in combination with oxycodone or tramadol.

More than three-quarters of opioid drug deaths occurred amongst persons aged between 25 and 54 years (3,229 of 4,102 deaths (78.8%)), with the highest frequency of death seen in 35 and 44 year olds (28.4%). Deaths involving heroin were most frequent amongst 25-34 year olds, whilst opioid drug deaths involving oxycodone, tramadol and codeine-containing products more frequently occurred amongst older age groups (35-54 year olds)

When opioid drugs were found in combination with other drug classes, the most common were benzodiazepines or alcohol.

This is a concerning change of direction, oxycodone – a prescription only painkiller, has all but superseded heroin as Australias deadliest opioid drug.

“If we ever needed proof that there needs to a rethink about education strategies to alert people to the inherent risks in medicine-cabinet drug this is it,” Penington Institute acting CEO Wendy Dodd said.

“Heroin deaths appear to be declining which is great news, but pharmaceutical overdoses are rising alongside spiralling prescription rates,” she noted. 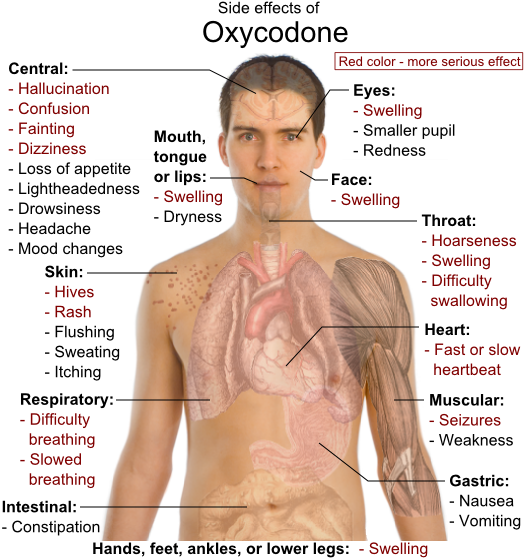 There are more healthy alternatives to prescription pain killers that don’t have the addictive or toxic impact of these orthodox medicines. 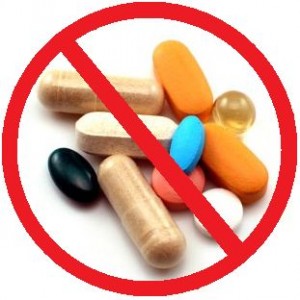 820 Australians and New Zealanders are dying every year from opioids many of them via prescription painkillers!

While it may be tempting to write these figures off as “good riddance, they are only junkies” the impact on the community and society of loosing someones mother, father, son or daughter should not be underestimated.

The above statistics begs the question who are the doctors that are prescribing these opioid painkillers so freely and why?

There is something fundamentally wrong with our entire prescription drug system and the doctors who prescribe them for this to occur in Australia.

Yes it is near impossible to stop the drug addicted individual from doctor shopping but as a matter of priority some electronic system needs to be in place where a prescribing doctor can see in real time the prescriptions written for each patient and then having the fortitude to say no to the patient if common sense dictates and internal ethics dictate.