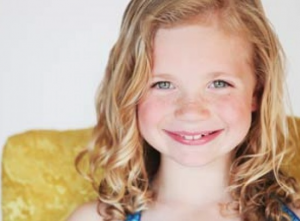 High-dose fish oil supplements are being used in an Australian trial at the Telethon Kids Institute, to investigate any benefits to children who suffer an Autism Spectrum Disorder (ASD).

The trial comes after Singapore researchers studied a total of 41 children and adolescents aged 7-18 years (36 boys, 5 girls; mean age = 11.66) diagnosed with ASD. The open-label trial was to examine the efficacy and safety of a 12-week omega-3 fatty acids supplementation among children suffering with ASD.

At post-treatment, participants showed significant improvements on all subscales of the Social Responsiveness Scale (P<0.01) and the Social and Attention Problems syndrome scales of the Child Behavior Checklist (P<0.05).